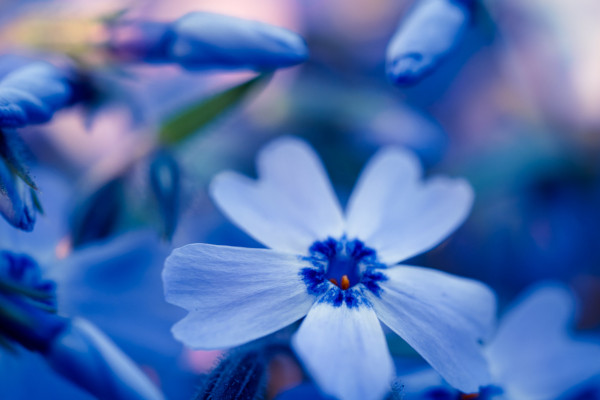 基礎英語３ Review 19 Your family is a team, Sho

Lesson 073 Your family is a team, Sho

Yota: So, how's your grandmother?

Sho: I thought she would take it easy now, but no.

Yota: Well, she is Super Grandma.

Sho: I've learned something, though. It's very hard to run a ryokan.

Yota: So, are you going to take it over?

Sho: Well...what would you do?

Sho: Shoot the ball into the goal.

Yota: Well, yeah. But in the end, it's teamwork. Your family is a team, Sho. It's important for you to talk about this with them.

Sho asks Yota what he would do about the ryokan.
Yota tells Sho, “Your family is a team. It's important for you to talk about this with them."
Sho answers, "But ...my team is missing an important member."

Lesson 074 I would like to get the team back together

Sho: Five years ago, my mother and grandmother had a big fight.

(Yumi: Tradition is no longer enough, Mom! If you don't adapt to the times, you won't survive.)

Sho: With these words, my mom left. I couldn't sleep for a while afterwards. I was afraid somebody else would be gone when I woke up. My mom sends me birthday cards every year, but I haven't seen her since she left. I would like to get the team back together. But how?

Miki: What are you doing, Sho? Don't you have wadaiko practice?

Sho remembers when his mom left five years ago.
He hasn't seen her since then.
He wants to get the them back together, but doesn't know how.
Miki talks to him, and he goes to wadaiko practice.

Mayor: Ah, Mr. Sato. This is Mr. Aoki Ryuji. He is on the regional development board for our town.

Mr. Aoki: I've heard a lot about you.

Naoki: Only good things, I hope.

Mayor: He wanted to know which ryokan in this town is the oldest, so I talked about you.

Mr. Aoki: Incredible! I heard the owner is well known for her running.

Naoki: Yes. She is the senior marathon champion.

Mayor: Mr. Aoki is a runner himself.

Mr. Aoki: My favorite sport is running. In fact, I'll be taking part in the next Sakurayama Senior Marathon. I'm looking forward to racing your mother.

The mayor introduces Aoki Ryuji to Naoki.
He tells him Mr. Aoki is a runner himself.
Aki says, "My favorite sport is running."
He will take part in the next Sakurayama Senior Marathon.

Lesson 076 I love boys who can cook

Miki: So, you are helping around the house now.

Miki: Wow! I love boys who can cook.

Sho: Well, your mother and grandmother are both healthy, so you don't have to cook at home.

Miki: That's true.I should be grateful.

Sho: Hey, Miki. It's almost the harvest moon. Why don't I cook you a packed lunch? We can go and watch the full moon.

Sho asks Miki, "Why don't I cook you a packed lunch? We can go and watch the full moon."
Miki decides to have a full moon potluck party.
She'll let everyone know. 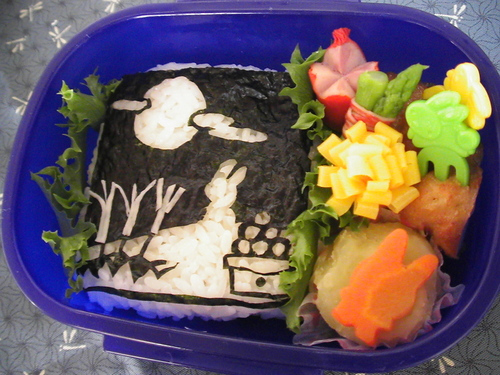 あなたたちにとって助け合うことは大切です。
It's important for you to help each other.

わたしはインドの文化について５年間学んできました。
I have learned about Indian culture for five years.

ぼくの大好きな科目のひとつは、家庭科です。
One of my favorite subjects is home economics.

いっしょに働きましょう。
Why don't we work together?

わたしたちは子供の頃からの知り合いです。
We have known each other since we were children.

ケンから２週間連絡がありません。
I haven't heard from Ken for two weeks.

あなたにとって週に何回かの運動は必要です。
It's necessary for you to exercise a few times a week.

あなたにとって友達とうまくやっていくことは不可欠です。
It's essential for you to get along with your friends

翔とミキの試合が続いています。 Contents1 Miki and I will play by the same rules2 ミキちゃんとぼくは同じルールでプレーするよ3 Words & ...

Lesson 174 I’m sure she’ll be quite attractive in 10 years’ time 新天地に旅立った陽太とミキを駅で見送った翔が、自宅に戻ってきます。 C ...