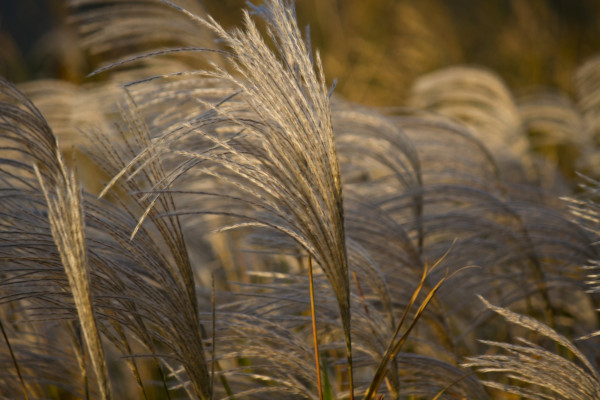 Lesson 077 Were they that bad?

Miki: There we go! What do you think, Grandma?

Mimiko: Tastes great, but you sure used a lot of eggs to get it right.

Mimiko: Don't worry. Your father can eat your mistakes. He will eat anything if he knows his daughter did the cooking. Heh, heh.

Miki: Were they that bad?

Mimiko: Yes, but I respect your effort. So, what is this for?

Miki: A full moon potluck party. Everyone is bringing their own food.

Mimiko: I can cook up a lot of delicious food for everyone.

Mimiko tastes Miki's food after many tries.
She tells Miki, "Your father can eat your mistakes.He will eat anything if he knows his daughter did the cooking."
Mimiko decides to join the potluck party.

Sho: How was your trip, David?

David: The nature was incredible. So, for tonight's potluck, we have to cook our own food, right?

David: Of course. It's an important skill when you film outdoors and have to camp for the night. What did you make, Sho?

Sho: You can use our kitchen, David. Help yourself to anything in the fridge. Oh, watch out for the boiling water!

David: OK. By the way, we will go on a rice harvesting tour this weekend.

David: Because I invited you. Plus, there will be a mushroom party afterwards.

David will be going to the potluck party with Sho.
Sho is bringing karaage, or Japanese fried chicken.
David will be taking Sho on a rice harvesting tour this weekend.

Lesson 079 Aren't you forgetting someone, Yota?

Yoko: I prepared a small set with pampas grass and rice dumplings. Take it to the party.

Sho: Yota's already here. Who's that girl next to him?

Sho: Thanks! David, this is my friend, Yota.

Yota: Nice to meet you, David. Sho's told me so much about you. I feel like I know you already.

Sho: Why, thank you.

Lesson 080 Can you take a photo of us with the moon in the background?

Kanon: I am fine with just your karaage, Sho. It's so good!

Mimiko: What a beautiful full moon! David, can you take a photo of us with the moon in the background?

David: Of course. Stand in front of the moon, everyone.

David: I'll turn the timer on, then stand next to Sho. We have 10 seconds. Ready, everyone?

David: Sho, how would you like to meet your mother? 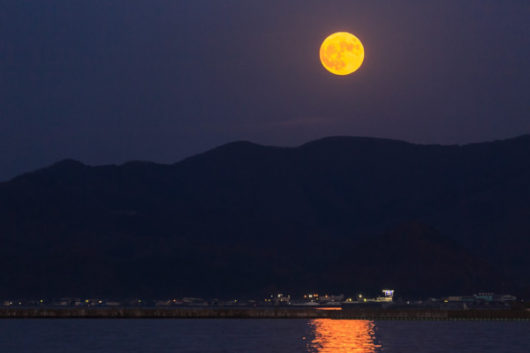 このレストランどう思う？
What do you think of this restaurant?

そのお店で、それを食べてみたいような気がするわ。
I feel like I want to try it at the restaurant.

あなたは真ん中に入って。
You should be in the middle.

これは温泉卵と呼ばれています、つまりやわらかいゆで卵です。
This is called onsen tamago, or soft boiled egg.

わたしの兄は古着、つまり中古の洋服に興味があります。
My brother is interested in furugi, or used clothes.

自由行動の日、翔、ミキ、陽太たちの班は横浜の観光地巡りをしています。 Contents1 We have to follow our schedule2 予定どおりに行動しなければいけないわ3 Wor ...