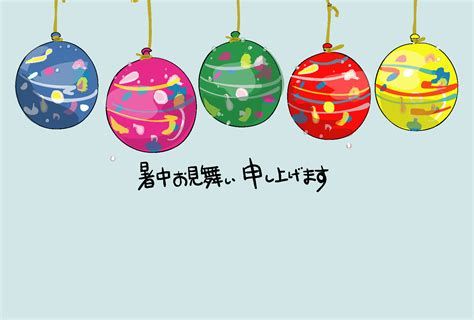 Lesson 057 Is he moving to the Oasam Hotel?

Yoko: Sho, can you help David move this weekend?

Sho: What? Is he moving to the Oasam Hotel?

Yoko: No. He is moving to the annex of the ryokan. I hope that he stays longer as a result.

Yoko: Of corse not. Anyway, your father is busy, so I need you to help David.

Sho: OK, but we’re using the annex as a strage area now. It’s a lot to clean up.

Yoko: I’ll charge him very little. Also, his tanabata pictures were very popular, so I will continue hiring him for photography projects.

David is moving to the annex of Hanasato Ryokan.
Yoko hopes he will stay longer as a result.
Sho has to help him move, because his father is busy.
Sho is worried that it’s a lot to clean up.

Lesson 058 Did something happen?

Sho: Have you ever visited a country you didn’t like?

David: No. I like every country I’ve been to.

Sho: So nothing bad ever happened to you?

David: Of course bad things have happened. But you must take the good with the bad. Why do you ask?

Sho: I said I want to become an international citizen, but I’m not good at getting close to people.

David: Did something happen?

Sho: Yes…when I was little.

David: Well…experience makes the person. I hope your experiences make you stronger, Sho.

Sho asks David, “Have you ever visited a country you didn’t like?”
David says, “I like every country I’ve ever been to.”
Sho asks, ”So nothing bad ever happened to you?”
David says bad things have happened, but one must take the good with the bad.

Yoko: David, tell me about this map. What are all the numbers for?

David: They are dates and times that show when I took photographs at each location. For example, this is Sakurayama Park, which is located in the center of the town. And this is Hanasato Ryokan.

Sho: Wow! You’ve been all around this town.

David: Just doing my job. By the way, are you free this Sunday, Sho? There’s an event I want to take you to.

Yoko asks David about the numbers on his map.
They are dates and times that show when he took photographs at each location.
David says, " For example, this is Sakurayama Park, which is located in the center of the town. "

Lesson 060 I can help out after Obon

Mari: She asked me to come home and help at the ryokan, but I already got a summer job.

Sho: I know how you feel, Mari. But you have to be honest with her.

Sho: Can you come back for Obon?

Mari: Of course. I can help out after Obon.

Mari: Wow, you’ve certainly grown up, Sho! I’ll do that. Thanks!

Mari can’t tell Yoko that she has to continue working her part-time job during the summer.
Sho says to Mari, “I know how you feel, Mari. But you have to be honest with her.”.
Mari is surprised at how much Sho has grown up. 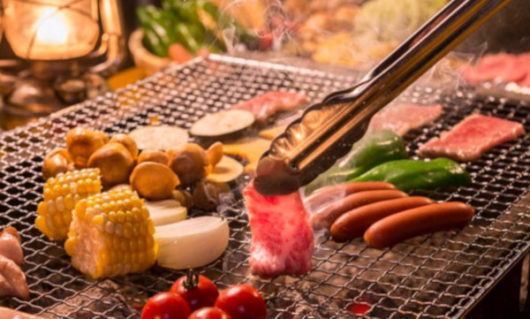 私たちは、あなたがまた訪ねてきてくれるのを望んでいます。
We hope you will visit us again.

山田家を忘れないで、あなたの日本の家族です。
Don’t forget the Yamadas, who are your family in Japan.

あなた方がいかにわたしを気にかけてくれているか、わかっていますが･･･。
I know how much you care about me, but….

I like every love song I have listened to.
わたしは、これまでに聞いたラブ・ソングは全部好きです。

I like many of the books I have read.
わたしは、これまでに聞いたラブ・ソングは全部好きです。

I visited Kanazawa, which is famous for its beautiful townscape.
わたしは金沢を訪れましたが、そこは美しい町並みで有名です。

Do you remember Ms. Davis, who taught us at junior high school?
デービス先生を覚えています、わたしたち、中学時代に彼女に教わったよね？

Contents1 Let's Summarize2 Lesson 025 What is this poster?3 Lesson 026 “Experience is the best teach ...

基礎英語３ Lesson 080 Can you take a photo of us with the moon in the background?

翔たちは、桜山公園で月見パーティーをしています。 Contents1 Can you take a photo of us with the moon in the background?2 満月を背 ...