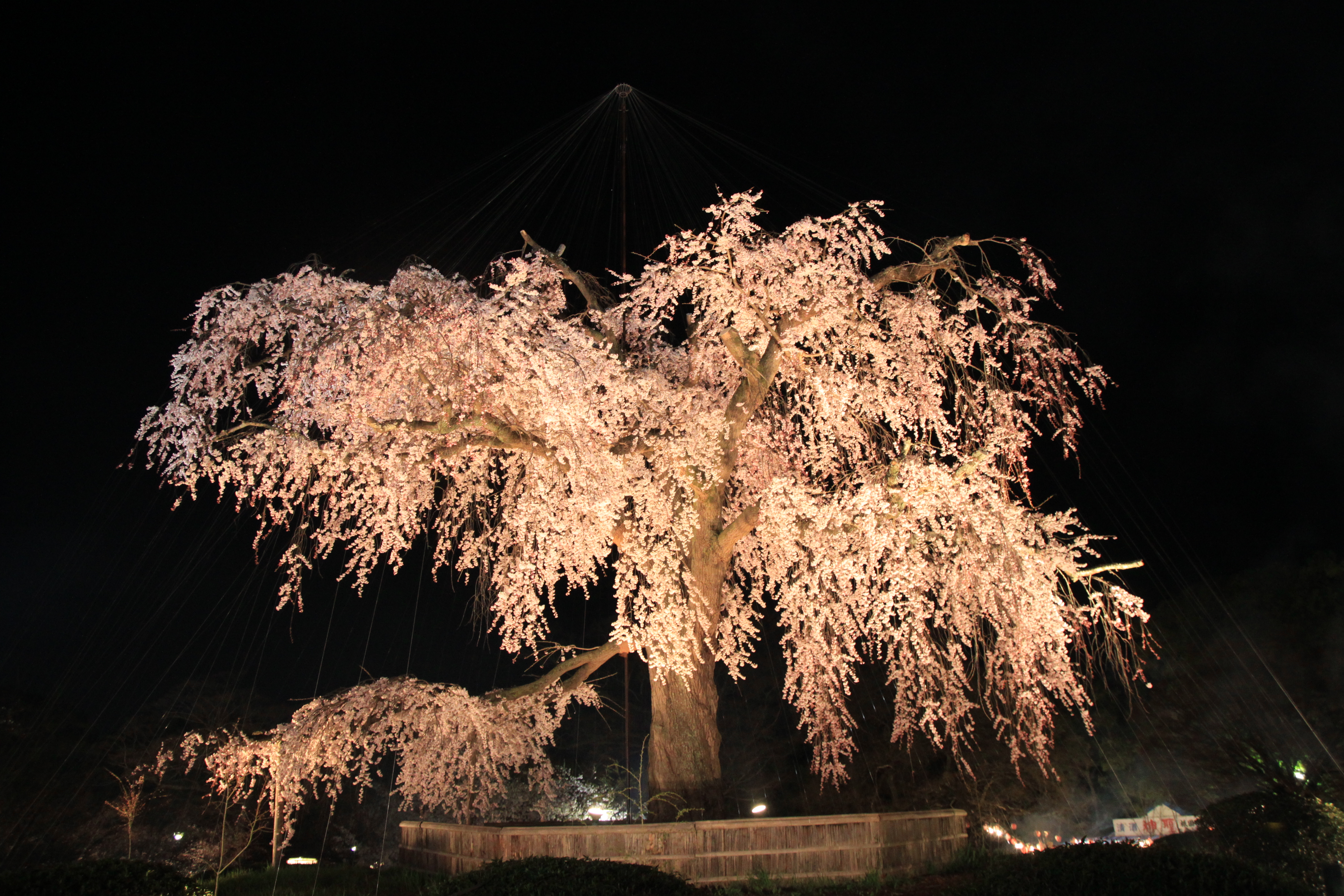 基礎英語３ Review 03 The sakura are floating in the dark! サクラが暗闇の中に浮き上がっている！

Mari: Hi, Sho. It’s unusual for you to call me.

Sho: Yeah, I know. Are you having a party?

Mari: Year. It’s a party for new students at the college.

Sho: How is college?

Mari: Sorry? Can you say that again? It’s too loud in here.

Sho: How is college?

Mari: It’s great! Art school is a lot of fun! Everyone has so much personality.

Sho: That’s great! Um…so, I have a question. Are you taking over the ryokan?

Lesson 010 Are you taking over the ryokan?

Mari: Is something wrong, Sho?

Sho: Well… where should I go for high school?

Mari: I thought you wanted to go somewhere nearby.

Sho: Listen, Mari…are you taking over the ryokan?

Mari: Of course not! I will become a picture book writer, and make children happy!

Sho: Then who is going to do it?

Mari: Well, what do you want to do, Sho?

Mari: Great! Then you can take over the ryokan. I mean, you are a grandma’s boy, so it’s perfect.

Lesson 011 The sakura are floating in the dark!

Sho: Here you go, Dad! I brought you dinner. There’s enough for everyone.

Naoki: Dinnertime, everyone! Sho, we just set up some lights in Sakurayama Park. We are going to test them now. Do you want to watch?

Naoki: Ok, everyone! Count down from 3. Ready?

Sho: Wow! I think this is great! The sakura are floating in the dark! It’s like a dream!

Lesson 012 You have plenty of time

Sho: Dad, I need to ask you something.

Naoki: What is it?

Sho: If no one can take over the ryokan, what’s going to happen to it?

Naoki: Did somebody tell you that?

Sho: My friends are all thinking about high school. What should I do?

Naoki: I think you should not worry so much.

Sho: Do you really think so?

Naoki: Of course! You have plenty of time to think about high school.

Sho: But…this is my last year of junior high school.

すみません。もっと大きな声で話してくれませんか？
Sorry? Can you speak in a louder voice?

君は自分を信じるべきだよ。
You should believe in yourself.

あなたの笑顔でわたしは嬉しくなります。
Your smile makes me happy.

その知らせにみんな喜ぶでしょう。
The news will make everyone happy.

初めにどこに行くべきですか？
Where should I go first?

一生懸命勉強するほうがいいと思います。
I think you should work hard.

基礎英語3 Review 28 I want to ask you something

基礎英語３ Lesson 134 What changed you?

Lesson 134 What changed you? 翔は、姉の真理と電話で話をしています。 Contents1 Let’s listen to today’s story.2 What chan ...