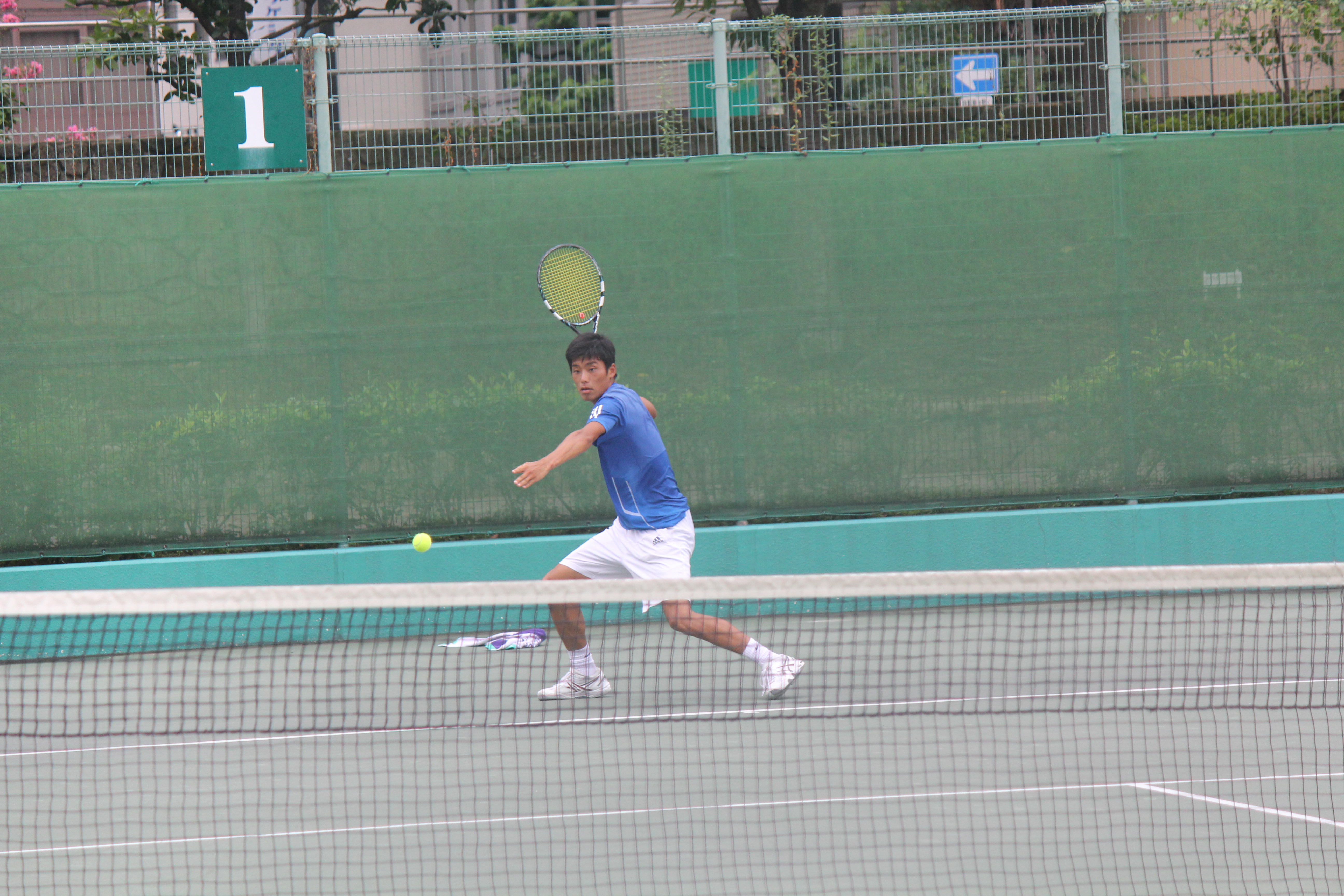 Lesson 033 The winner gets to learn English from David

Sho: So will David teach you English?

Miki: I hope so will. I’m waiting for him to say yes.

Sho: Look. I’d like to learn English from David, too. But he said he didn’t have time to teach both of us.

Miki: I asked him first.

Miki: Yes, but David is American. I want to learn from a native speaker.

Sho: OK, how about this? We will have a tennis match. The winner gets to learn English from David.

Miki: You know I’m on the tennis team, right?

Miki: Let’s play next Sunday. We can use the tennis court at my family’s hotel.

Miki: We’re going to have a tennis match next Sunday.

Sho: It’s about Miki and David.

Miki: What are you two talking about?

Miki: Come on. You can tell me.

Lesson 035 Every game needs a referee

Miki: I asked him to referee.

Miki: I know Yota will do a good job. He is fair.

Yota: If you get four points, you win a game. You will play up to five games. The first player to win three games wins the match.

Miki: You can serve first, Sho.

Miki: Tennis is not just about running, Sho.

Yota: Actually, you do in soft tennis.

Lesson 036 Miki and I will play by the same rules

Miki: Sho, you have to hit the ball into the court! This isn’t baseball.

Miki: My serve.
Sho, what are you doing?

Sho: I’m trying to find the ball. Where is it?

Miki: It’s way behind you, by the chain-link fence.

Yota: Miki, this isn’t fair for Sho. Can he win the match if he wins one game?

Sho: No, Yota! Miki and I will play by the same rules.

君たちはダイエット中だと私に言っていました。
You told me you were on a diet.

最初に頂上に着いた人がアイスクリームを食べていいです。
The first person to get to the top can eat ice cream.

それは木の上、枝の間にあります。
It’s on the tree, between the branches.

Mr. Smith told us he could speak French, too.
スミス先生はフランス語も話せると私たちに言いました。

My mother told me the skirt was too expensive.
母は私に、そのスカートは高すぎると言いました。

She’s way behind you.
彼女は君のずっと後ろです。

He’s just in front of you, under the table.
君の真ん前にいます、テーブルの下。

Lesson 129 Cooking takes away the stress of studying for my exams 翔は、洋子と昌枝から、佐藤家と華郷旅館に伝わる雑煮の作り方を習ってい ...

基礎英語３ Review 03 The sakura are floating in the dark! サクラが暗闇の中に浮き上がっている！

ラジオ英会話 Lesson 139 助動詞は重ねて使えない KEY SENTENCE I should be able to get there by five. Contents1 Today's ...

ラジオ英会話 Lesson 138 助動詞類 had better、used to KEY SENTENCE We had better clean up the kitchen before Mom ...

ラジオ英会話 Lesson 137 助動詞類 be going to KEY SENTENCE Hurry, you're going to be late for your piano lesson ...

ラジオ英会話 Lesson 136 助動詞類 have to KEY SENTENCE I have to hand in this report first thing tomorrow morni ...