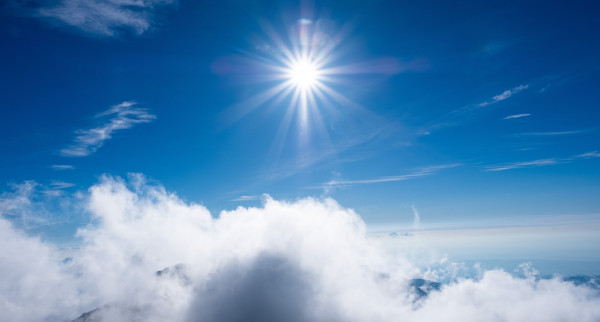 基礎英語３ Review 42 This is from Sho’s graduation ceremony

Lesson 165 This is from Sho’s graduation ceremony

David: It’s thanks to the people of this town. They were very helpful.

Yumi: I liked the photo you took from Satoyama Ravine.

David: Oh, this is from Sho’s graduation ceremony.

David: I think it’s too bad you weren’t in the photo with them.

David: Yoko has changed a lot. She even started a blog to keep up with the times.

Yumi: What? I don’t believe it.

David: Yum I, you can’t change the past, but the future is entirely up to you. Please make up with Yoko. I’ll set things up.

Yumi liked the photo David took from Satoyama Ravine.
He showed her a photo of Sho’s graduation ceremony.
Yumi said, “How nice! It’s Sho and Naoki!”
David said, “I think it’s too bad you weren’t in the photo with them.”

Lesson 166 I said what I needed to say to Mom

Mari: How did you know?

Sho: David sent me a text. I wish I had been there. Tell me what happened.

Mari: I said what I needed to say to Mom.

Sho: What did you say?

Mari: Well.... We were honest with each other. We both feel a lot better now. She said she would come to my group exhibition. She also said she would make up with Grandma.

Sho: All right! Dad and I will bring Grandma. We’ll see you in Tokyo! Great job, David and Mari!

Mari called Sho.
Sho guessed that she met with David and Mom.
He said, “I wish I had been there.”
Sho and Mari decided they would all meet at Mari’s group exhibition in Tokyo.

Mimiko: Yoko, I think I’m faster than you now.

Yoko: So, you continued running even after the Satoyama Senior Marathon.

Mimiko: My goal is to win the next senior marathon championship. What about you?

Yoko: I don’t care about winning. I just like to race.

Yoko: Yes. Your son helped me get an appointment with him.

Mimiko: What are you going to talk about?

Yoko: Future topics, such as whether he will run in this year’s Satoyama Senior Marathon. OK, I’ll speed up now. Can you keep up? Go!

Mimiko: It’s not fair to speed up suddenly. But I’ll catch up!

Mimiko and Yoko ran together.
Mimiko said, “my goal is to win the next senior marathon championship.”
Yoko said, “I don’t care about wining. I just like to race.”

Lesson 168 But you always win, right?

Mr. Aoki: Some people think they can develop this town by reshaping the land. I’m against that.

Mr. Aoki: I think we need to work on creating a town that tourists want to visit. However, my proposal hasn’t been approved by the town hall yet.

Yoko: But you always win, right?

Mr. Aoki: By the way, after Hanasato Ryokan celebrates its 250th anniversary, what will you do with it?

Yoko: I haven’t decided anything.

Mr. Aoki: Then, could my company take over the management of the Ryokan? You can continue being the owner. I don’t want to destroy a ryokan with such a rich history. Please think about it.

Mr. Aoki asked Yoko what she would do with Hanasato Ryokan after its 250th anniversary.
Yoko had not decided anything.
Mr. Aoki said, “Could my company take over the management of the Ryokan?” 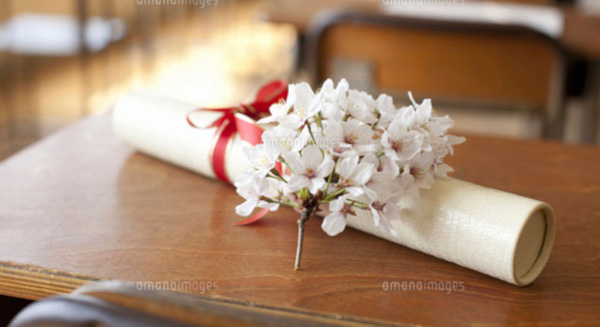 I wish I had brought an umbrella with me.
私たちの目標はすべてのお客様を笑顔にすることです。

Our goal is to be make our customers smile.
わたしたちがあなたをご自宅まで送らせていただいてもよろしいでしょうか？

Could we give you a ride home?

I’m coming to see you this weekend. - Wow! How exciting!
◆これが私たちの結婚式の写真です。 - 素敵ですね！

This is our wedding phot. - How lovely!

I wish I had used my camera then.
◆あんなに食べなければよかったなぁ。

I wish I had not eaten so much.

基礎英語3 夏期復習月間 Lesson 039 I want to be an international citizen

いよいよデービッドによる英語のレッスンが始まります。 Contents1 I want to be an international citizen2 ぼくは国際人になりたい3 Words & ...