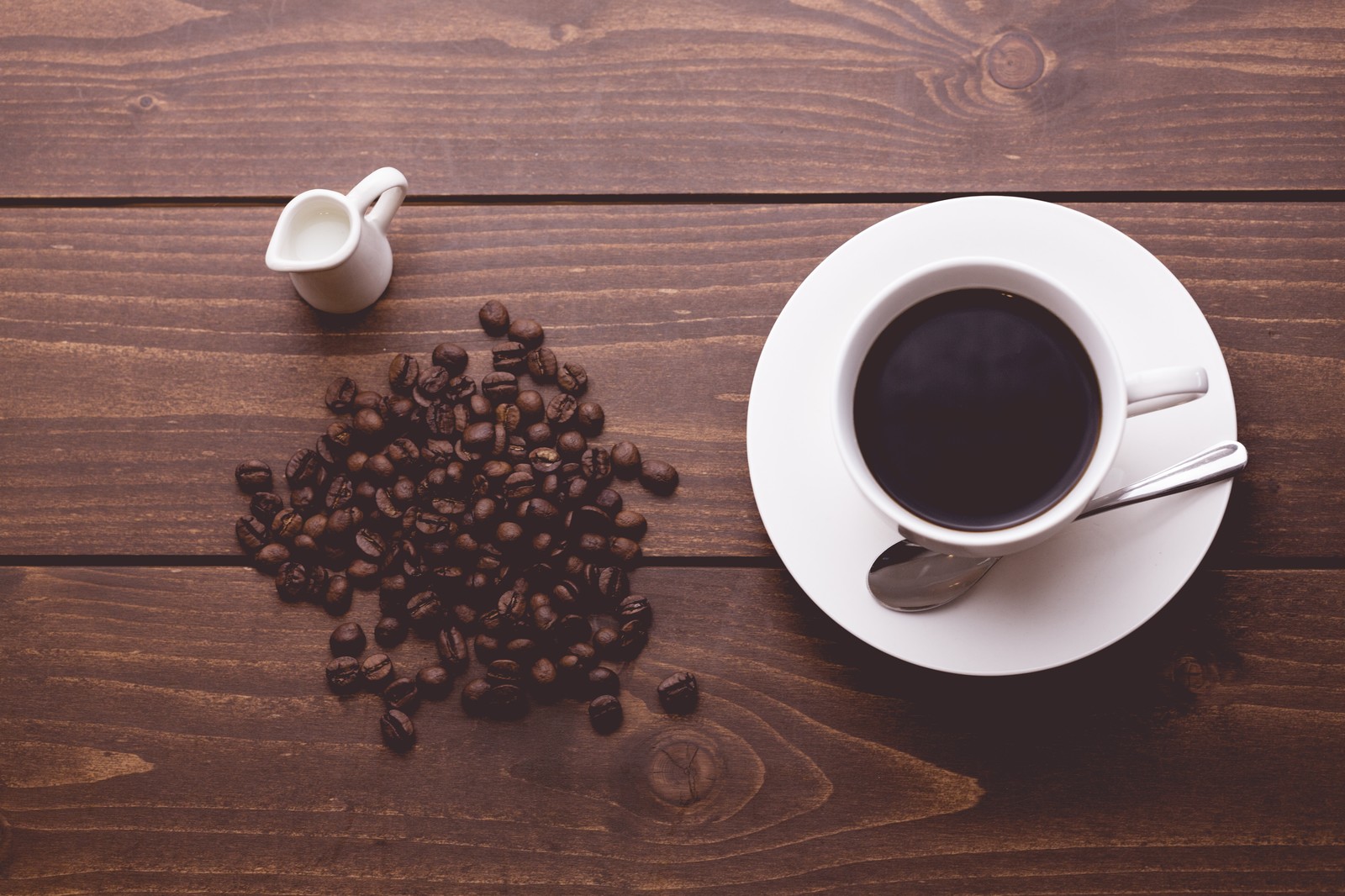 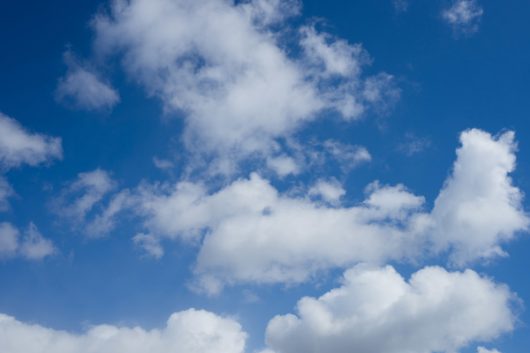 Asuka was studying in the school library when Doug came and sat next to her.
Asuka asked Doug what he is going to do after graduation.
“I need to…go back,” he said.
He started to tell her more, but then their friends arrived. So, they had to stop the conversation.
Asuka was worried about what Doug was going to say, but decided to let things go.

At home, Yukichi shared the score of his practice exam.
His parents were very proud of him.

RoboCorpus told them that while studying English, Yukichi beat him at a chunk battle.

At school, Mr. Takagi spoke to the class and encouraged everyone before the entrance exams.
Doug congratulated Bunta and Hide, and wished Asuka and Yukichi good luck.