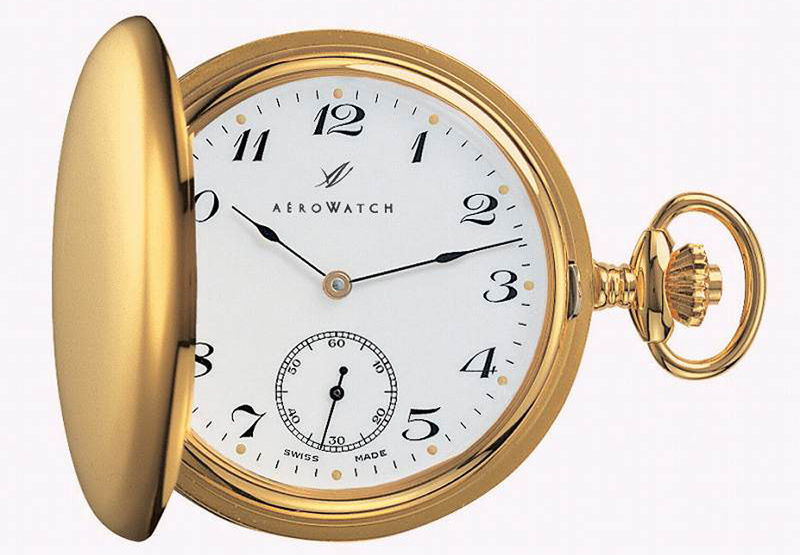 The Gift of the Magi Act Four

Jim drew a package from his overcoat pocket and threw it upon the table.

“Don’t make any mistake, Dell,” he said, “about me. I don't think there’s anything in the way of a haircut or a shave or a shampoo that could make me like my girl any less. But if you’ll unwrap that package you may see why you had me going a while at first.”

White fingers and nimble tore at the string and paper. And then an ecstatic scream of joy; and then, alas! a quick feminine change to hysterical tears and wails, necessitating the immediate employment of all the comforting powers of the lord of the flat.

For there lay The Combs?the set of combs, side and back, that Della had worshipped for long in a Broadway window. Beautiful combs, pure tortoiseshell, with jeweled rims?just the shade to wear in the beautiful vanished hair. They were expensive combs, she knew, and her heart had simply craved and yearned over them without the least hope of possession. And now, they were hers, but the tresses that should have adorned the coveted adornments were gone.

But she hugged them to her bosom, and at length she was able to look up with dim eyes and a smile and say: “My hair grows so fast, Jim!”

And then Della leaped up like a little singed cat and cried, “Oh, oh!”

Jim had not yet seen his beautiful present. She held it out to him eagerly upon her open palm. The dull precious metal seemed to flash with a reflection of her bright and ardent spirit.

“Isn’t it a dandy, Jim? I hunted all over town to find it. You’ll have to look at the time a hundred times a day now. Give me your watch. I want to see how it looks on it.”

Instead of obeying, Jim tumbled down on the couch and put his hands under the back of his head and smiled.

“Dell,” said he, “let’s put our Christmas presents away and keep ’em a while. They’re too nice to use just at present. I sold the watch to get the money to buy your combs. And now suppose you put the chops on.”

The magi, as you know, were wise men?wonderfully wise men?who brought gifts to the Babe in the manger. They invented the art of giving Christmas presents. Being wise, their gifts were no doubt wise ones, possibly bearing the privilege of exchange in case of duplication. And here I have lamely related to you the uneventful chronicle of two foolish children in a flat who most unwisely sacrificed for each other the greatest treasures of their house. But in a last word to the wise of these days let it be said that of all who give gifts these two were the wisest. Of all who give and receive gifts, such as they are wisest. Everywhere they are wisest. They are the magi.

○ in case of duplication 重複の場合に備えて

ラジオ英会話 Lesson 219 褒め言葉②：相手の資質を褒める KEY SENTENCE I knew I could count on you. Contents1 Today's dialog ...

ラジオ英会話 Lesson 217 相手をリラックスさせる KEY SENTENCE Don't be too hard on yourself. Everyone makes mistakes. C ...